A workaround for a 150 year-old problem

I wrote this article on a QWERTY keyboard, named after the six letters on the left side of its top row.

This keyboard layout was designed in 1873 by Christopher Sholes, a newspaper editor from Wisconsin, and his friend Charles Glidden.

It took them 6 years to refine, and used several tricks to force users to type as slowly as possible: spreading the most commonly used letters over all the rows and concentrating them on the left side (where right-handed people have to use their weaker hand).

From today’s perspective, it sounds crazy. It’s the antithesis of user-centric design.

But it was perfectly logical. The Sholes-Glidden typewriter of 1873 jammed if adjacent keys were struck in quick succession. Slowing down typists was essential.

Improvements in typewriters were rapid, and within a few years the jamming problem had been largely eliminated.

But it was already too late. QWERTY had well and truly taken hold to become the de facto standard for English language keyboards.

By 1932, trials with a more efficiently laid-out keyboard showed that typing speed could be doubled whilst reducing physical effort by 95 percent.

And the entrenched behaviour of hundreds of millions of QWERTY users has thwarted all subsequent attempts to improve keyboard efficiency.

It’s just too much effort to change – even if it would make typing faster, easier and less likely to cause arthritis.

A fix for a mechanical problem 150 years ago still slows our touchscreen communications today.

It’s a salutary lesson for anyone hoping to change behaviour. Whether you’re selling a new platform, rolling out new ways of working or just trying to embed an idea: you need to acknowledge that familiarity, habit and inertia will normally trump whatever compelling arguments you have for a better future.

Appeal to the elephant, not the rider

It’s hard because there’s always a tension between what we think we want and what we actually do. System 1 vs System 2, emotional vs rational, limbic vs cerebral cortex …

In their book Switch: How to Change Things When Change Is Hard, authors Chip and Dan Heath use the analogy of an elephant and its rider as an extended metaphor for this tension.

No matter how much the rider (the rational, cognitive self) wants to eat less cake / give up smoking / stop biting nails, the elephant (emotional, system 1) has its own agenda.

One more cake won’t kill you.

But you enjoy a cigarette … why deny yourself?

The persistence of the QWERTY keyboard is a classic example of the elephant directing the rider. It’s too much effort for the elephant to change its ways, even if the rider can see the value of a different keyboard design.

We tend to assume that our colleagues and clients listen to their riders most of the time.

If we’ve learned anything from neuroscience, it’s that the elephant likes to be in charge.

But there are successful insight teams, platform providers and agencies who have driven effective behaviour change.

Expect push-back on your efforts. It’s more often passive than direct. Plan for it, and don’t be deceived by smiles and nods and apparent enthusiasm.

Appeal to the elephant

Switch has a great example of this.

A manager in a manufacturing firm is struggling to convince his executive team of the benefits of centralised procurement.

To show the inefficiency of local buying, he sources one pair of each type of work glove regularly purchased across the company’s sites. 424 pairs in total. He then piles them up on the boardroom table with their (wildly differing) price tags.

That gets their attention. Far more effectively than with a rider-focused set of slides and spreadsheets.

It’s easy enough to get stakeholders to try a new way of working; getting them to keep doing it is a much bigger deal. It involves a mix of carrot and stick to encourage adoption and enforce the new way.

How O2 launched a new community

Telefonica-O2 is a leading mobile operator in the UK, one of the most competitive telecoms markets in Europe. 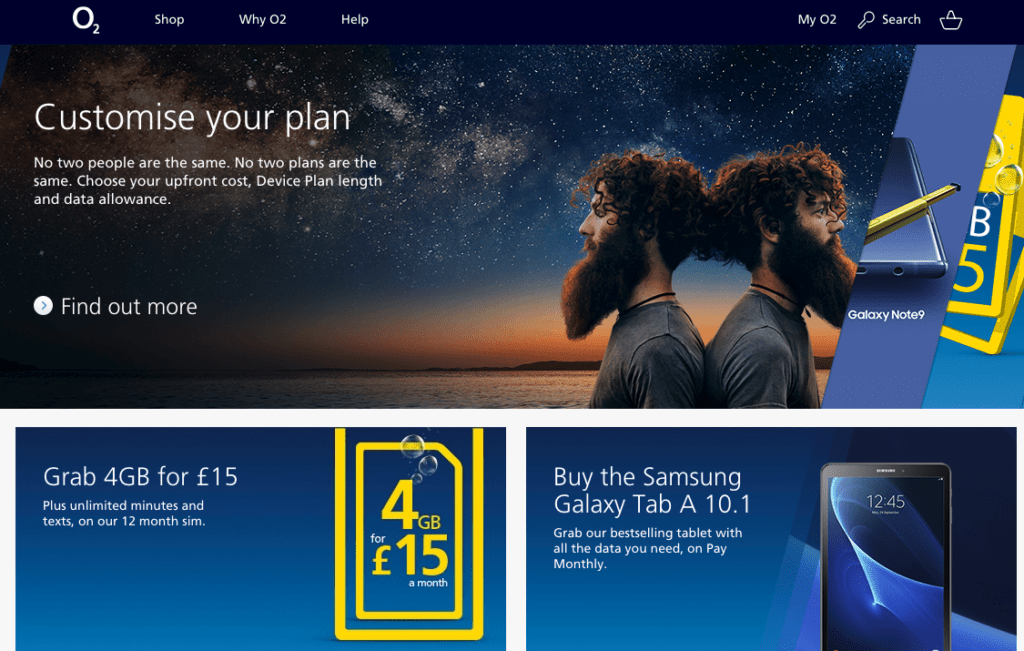 This was a step change capability, allowing the team to get feedback from hundreds or even thousands of customers in less than a day.

But it was a big investment: the payoff would come from doing a greater volume of rapid projects – with less emphasis on bigger, infrequent studies.

But how to get stakeholders on board with this change?

The O2 team adopted a gloves-on-the-table approach to create visceral appeal: a Big Bang launch with a 3-day roadshow in the company’s largest offices around the UK.

It involved large format stands to promote the community; flyers and handouts to explain its capabilities; and enthusiastic research team members talking about the new platform’s benefits.

Crucially, stakeholders were encouraged to submit questions they wanted customers to answer. These were then sent to the community the same day, and within 24 hours those colleagues had robust data in their inbox.

By combining physical interruption, strong graphic design and a little theatre, the research team connected with their colleague’s elephants and prompted the behaviour change they wanted.

Over the next few months, they had to manage a different kind of problem to the one they initially feared: coping with the high levels of stakeholder demand they had created.

Zillow is a leading North American online real estate and rental marketplace. The company is steeped in data: it makes extensive use of AI and machine learning, as well as regular primary research: qualitative studies, observations and surveys for both ad hoc needs and continuous feedback.

The Zillow insights team decided to roll out the KnowledgeHound platform to help them store and activate their research and insights.

The tool would enable users to access a library of research reports directly – reducing the need for insights team members to answer basic questions.

But how could they convince the WHOLE company across 8 locations to start using the software – given the dozens of competing priorities in every function?

The answer was to appeal to the elephant’s sense of fun:

One of these games – a weekly scavenger hunt in which users could win Amazon gift cards for submitting answers to challenges – saw hundreds of users competing every week.

Remember: the elephant loves to see its name at top of a leaderboard. 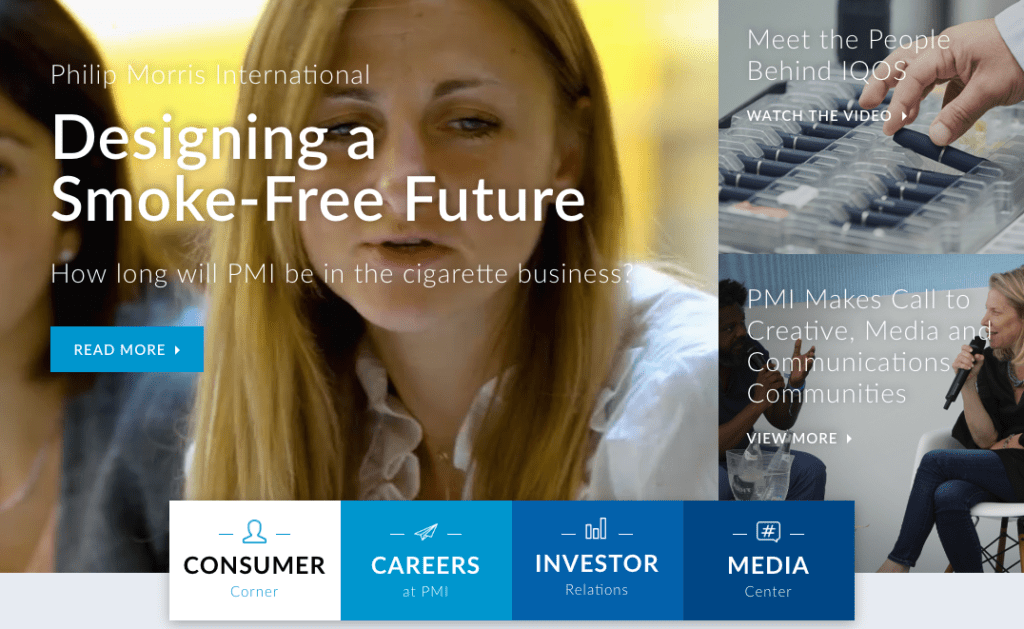 Its strategy is to build a smoke-free future – one in which heated tobacco products and e-cigarettes replace combustibles.

Getting there will require fast, frequent feedback from consumers as new products and communications are tested iteratively.

But PMI operates in a heavily regulated environment, and the need for compliance breeds caution and conservatism – in many ways the antithesis of an agile feedback culture.

So how did the PMI Research team introduce new research methods?

Focusing on the sceptics

Executive sponsorship and budget were gained through rider pitches – the benefits of the new research tools were clearly aligned with the firm’s strategic ambition for change.

But much more effort was needed to sway sceptical brand managers and other stakeholders whose day-to-day use of research data would be impacted. Continuously talking to them, involving them closely with the change process and giving them early sight of the benefits all helped to get their elephants on board.

As the new process rolled out, new routines were put in place to embed the habits of agile research: a weekly cycle of testing; Thursdays became Zappi Days, when new tests were scheduled for launch; and results were shared following a set number of days.

Since implementing these changes, the PMI research team has seen a big increase in project volumes at much lower unit costs – and dramatically shorter timescales.

So much so, that some stakeholders now expect to see results within just a few hours.

The elephant in the room

Most of us aren’t trying to move people away from QWERTY keyboards.

But most of us are trying to drive behaviour change with colleagues or clients in some way.

We won’t be successful if we focus solely on the riders. They are rarely in charge. In large organisations especially – with their scale, complexity and constant re-structuring – we need to make sure we’re appealing to the elephants. 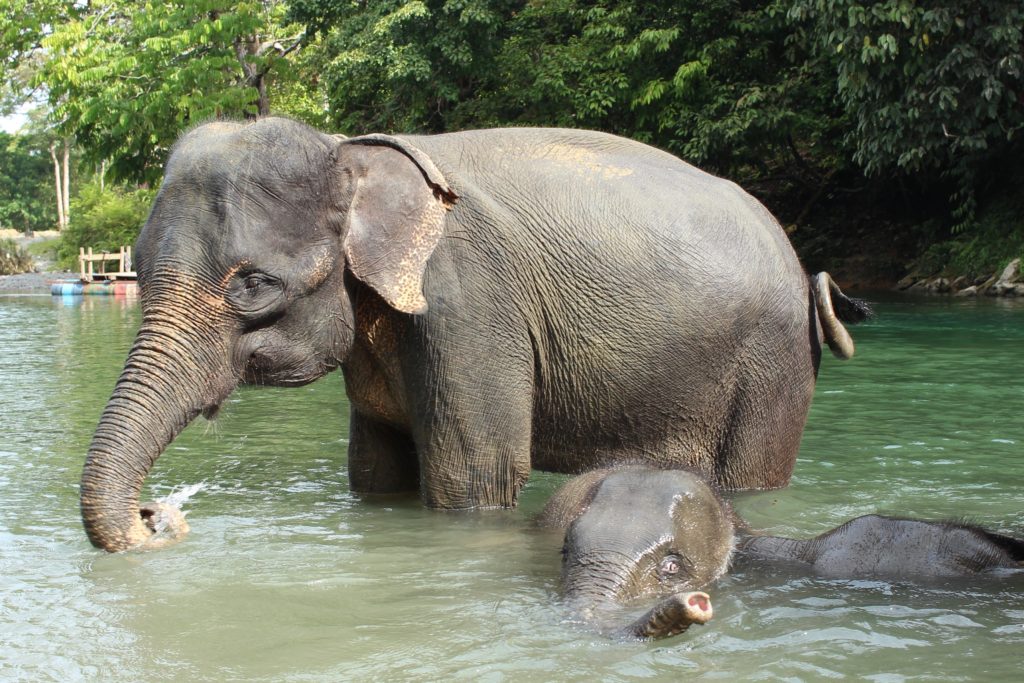 Mike is the Editor of Insight Platforms and Founder of What Next Strategy & Planning. He works with insight & analytics teams, agencies and software companies on change, technology and growth projects. Sometimes he even does proper research projects as well.